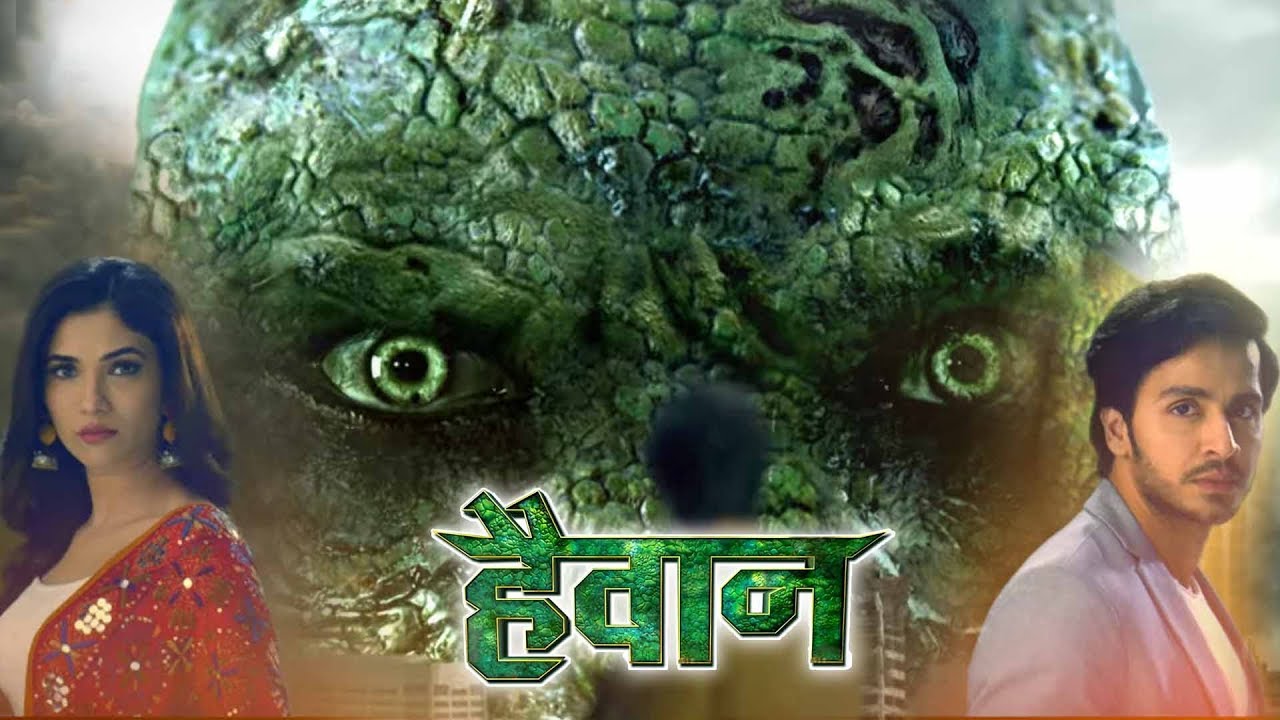 Haiwaan is a new serial on Zee TV. It is a superhero drama serial that is created and produced by Ekta Kapoor under the banner Balaji Telefilms. It premiered On 31 August 2019 on Zee TV and main lead stars Param Singh, Ridhima Pandit, Ankit Mohan, and Gayathri Iyer.

The story of this new serial will be around a scientist, (Param Singh), Ridhima Pandit as Amrita Sharma, IPS Officer, who gets superpowers after his experiment fails. Recently, Producer Ekta Kapoor shared the teaser of Haiwan.

The serial also marks the debut of the popular Bengali actress Debattama in an important role in Hindi television. Other actors who are part of ensemble star cast are Naagin’s Ankit Mohan, Heli Daruwala Manini Mishra (known for her role in Laado 2)and Piyush Sahdev from Devon Ke Dev…Mahadev. Manini will be playing a negative character and Piyush will be playing the anti-hero in Haiwaan.

This is telecast on Zee TV from Saturday to Sunday at 7.00 PM, and also watch this episode on Zee5.com. 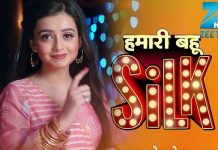 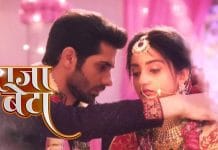 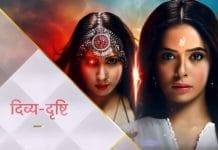 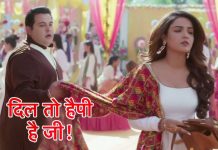 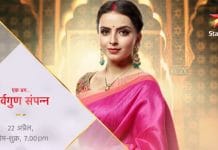