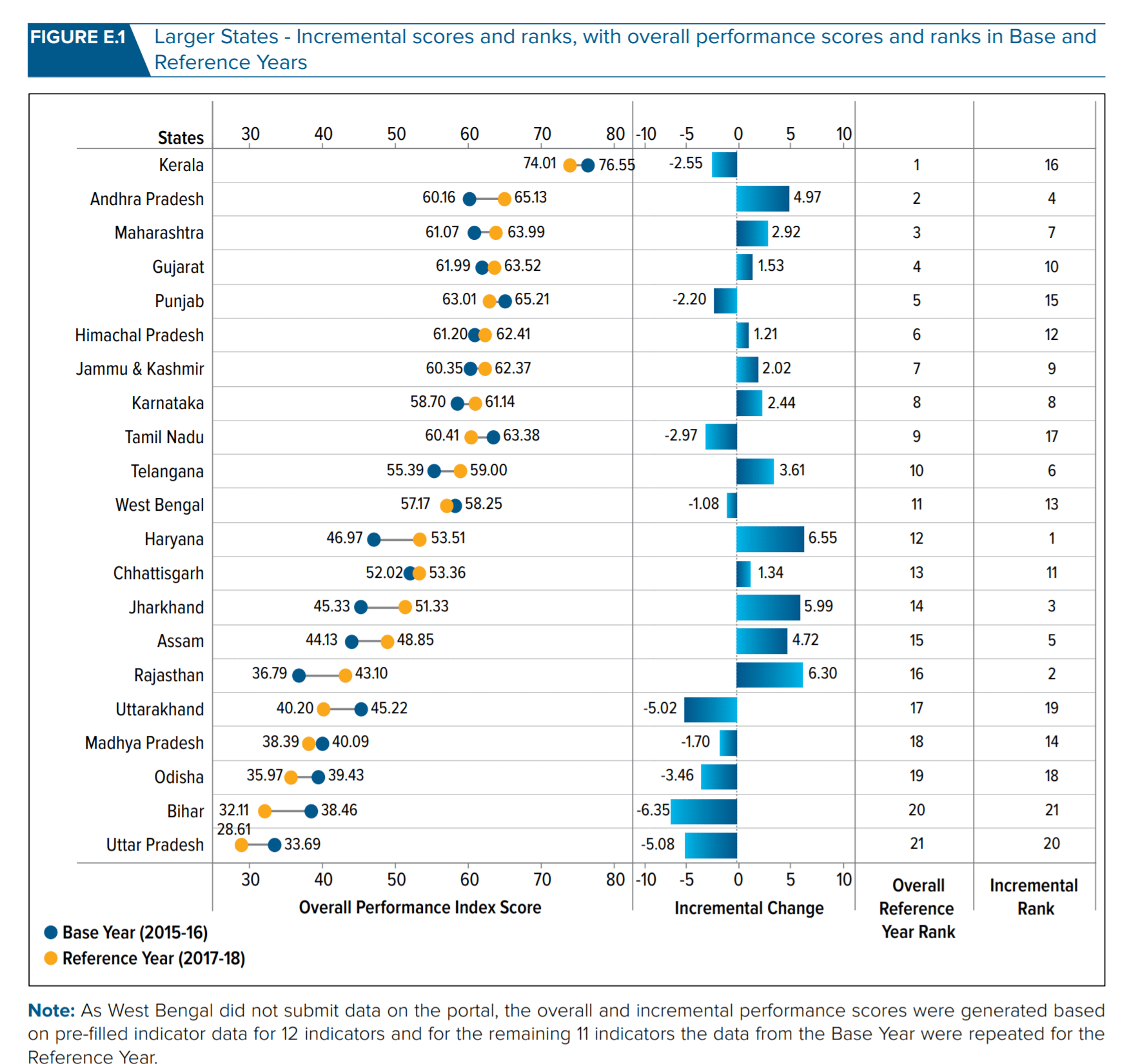 In Most of the Healthcare Parameters our performance is very poor compared to Global Standards. Whether it is number of hospital beds per 1000 people, Number of doctors per 1000 people, or Mortality Rate, the situation is not very rossy. It looks like the progress will be slow next 20-30 years.

How are we doing comparing Globally?

It took 26 years for India to improve its ranking on a global healthcare access and quality (HAQ) index from 153 to 145. This tells the sorry state of Healthcare system in India.
Also, read: Top 2020 Home Decor Trends for American Homes
This abmisive performance is very much evident and exposed during this Covid-19 Pandemic. The Situation is so poor that many states have no adequate labs, no testing facilities for regular testing equipment used for TB, HIV, etc.
Our government and people have always given more priority to Economic Development, Religion, Politics and Education than Healthcare. It is a pity that our testing performance was poorer than many poor African countries.
Also, read: Top Health and Wellness Trends in the UK in 2020
We can boast about the Health/Medical Tourism in India, but that is limited to corporate hospitals which are nowhere accessible to 90% of the Indian Public.

Correlation between Economic Prosperity and Healthcare

There is a strong Correlation between Economic Prosperity, Education and Healthcare. For long Kerala is known as the Top State in terms of Literacy Rate and one of the top states in terms of economic Prosperity. It also ranks high in most of the Human Development Indices unlike Maharashtra.
Maharashtra though is on top of the list when it comes to wealth, but like India is very unbalanced when we consider the development across other indices or among different social groups.
Also, read: Top Home Decor Trends for UK Homes in 2020

Many of the Northern Indian States like UP, Bihar, MP, Rajasthan, West Bengal are doing very poorly on Health Care Index as well as Other Human Development Indexes compared to other Parts of India.
Most of these states are highly populated, hence impacting the overall standing of India at international Level. There is a huge progress in these states recently when it comes to education. It will be natural for them to progress in Healthcare in next 10-20 years.

Haryana, Rajasthan, Jharkhand, Andhra Pradesh and Telangana have done a tremendous job by improving their score around by 8% – 15% in a single year. We can observe that smaller states are doing better when it comes to the progress they are able to achieve compared to where they were.
We can find a detailed study of Indian Public Health Care System by Niti Ayog here: https://niti.gov.in/writereaddata/files/Healthy-States-Progressive-India-Report.pdf
Also, read: Top Health and Wellness Trends in the US in 2020

Custom Face Masks for students – A must have

Know Your Hand Protection Inside and Outside

How to Prioritize Your Health When Working from Home

How to Create a Healthy Home Environment for Children

How to buy steroids online safely?