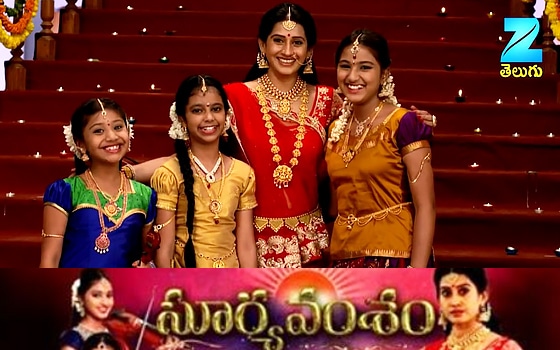 Suryavamsham is a Telugu drama television serial. It is a blockbuster serial telecasted on Zee Telugu. The show was premiered on July 31, 2017. On completion of 150 episodes, there was a grand party by the crew members of the show. Kaushal Manda, the hero of the series, along with Meena Kumari and Mythili are hot favorites of the Telugu audience. The basic  backdrop of the heroine character Radha is a daughter of Zamindar Suryavamsham.

After her father’s death, her brother-in-law Adi Shankar kills Radha’s sister just to own the property. Radha escapes from the clutches of Adi with her sister’s son. The year passes by. Radha returns. Will she be able to take her revenge on Adi?

The whole concept of the serial Radha is the second daughter in the zamindar family. When she finds out that Adi wants to kill every member of the family, she escapes with her two younger sisters.

There is emotion, comedy, love, and anger in every mood of the characters in the serial. Radha and Krishna are in love but Radha leaves the village due to the threat faced by Adi. Krishna keeps waiting for Radha. After 15 years, Radha and Krishna meet as strangers. Now there is a new challenge for Radha. Will she be able to protect her sister’s son from Adi Shankar.

This serial telecaste on Zee Telugu on Monday to Friday at 10 pm to 10.30pm,it is available on Zee5 and Jio Tv. 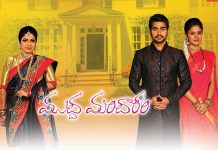 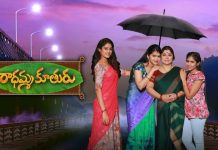 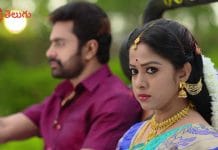 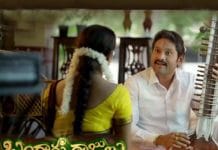 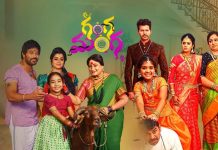 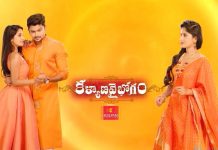 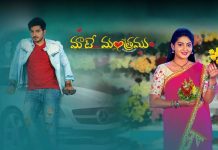 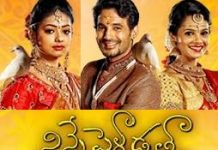 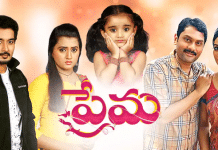 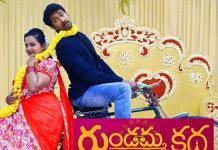 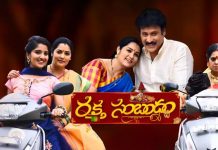