“Sivakarthikeyan” is an Indian film Actor who mainly features in the Tamil Film Industry. He is an Actor, playback singer, producer, and lyricist who also appears in the Tollywood. In this post, we will cover SivaKarthikeyan Biography, Movies, Connect.

He began his career in television as stand up comedian and reality show personality at Star Vijay Channel. He is an Actor, playback singer, producer, and lyricist. During his college days, He appeared in short films including his friend Atlee’s Mugapputhagam. Director Pandiraj approached him to play the lead role in his film Marina, and then Sivakarthikeyan signed the project. 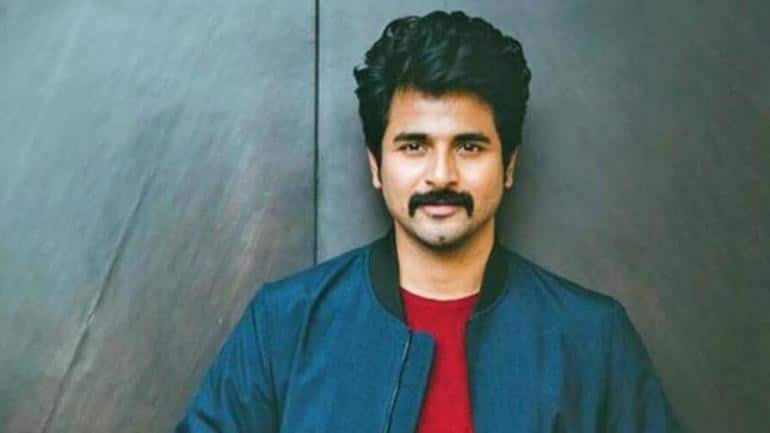 He was Born on 17 February 1985d he was now 34 years old. He Started his Film Carrer in 2012 with the film Marina. Since then he is continuously performing well.

SivaKarthikeyan Parents are Rajidoss(Mother) and G. Doss(Father). He has One Sibling Gowrimanohari Doss. His Wife is Aarti Doss. 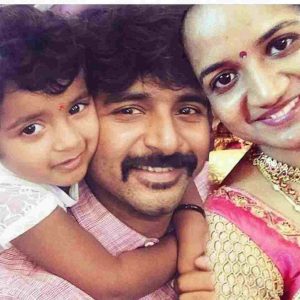 He is a talented actor and has shown his talent in many movies. He has acted in many commercial hit movies in the past. We are listing the Sivakarthikeyan which are in our top 5.

Sivakartikeyan is also on Facebook and has a good fan following. Now you can get the latest feeds from Vijay Sethupathi directly to your timeline on Facebook.

Instagram is growing with very good speed and soon will be the most used social media in the world. You can stay connected with SivaKarthikeyan on his private profile. Link to

Happy Eid to all😊 #EidMubarak 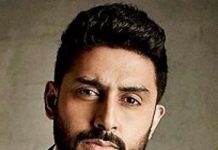 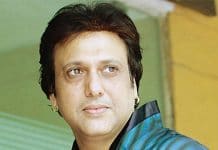