Savitri Ganesan was an Indian film actress, director, producer, playback singer, and dancer. She is well known for her work in Telugu cinema and Tamil cinema. Savitri Ganesan also worked in Kannada, Malayalam, and Bollywood industries. Here at this place, you will find Savitri Ganesan biography, age, movies, e.t.c 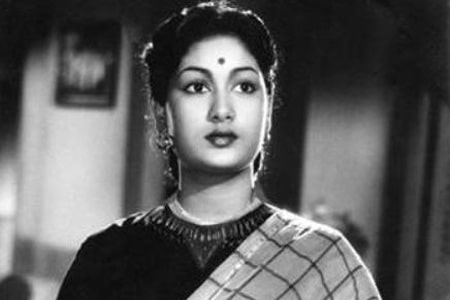 Savitri Ganesan was born on 4 January 1936 in Telugu family known as Kapu in Chirravuru, Guntur district, Madras Presidency, now it is a part of Andhra Pradesh. She gets her first role in the 1952 Telugu film Pelli Chesi Choodu.

In 1960, Savitri gets Rashtrapati Award for her performance in Chivaraku Migiledi the Telugu Movie. Chinnari Papalu in 1968 she directed and produced this movie for this film she received the state Nandi Award for Best Feature Film (Silver). Savitri is also referred to as “Mahanati” and “Nadigaiyar Thilagam”.

Nissankara Guravayya was her father and Nissankara Subhadramma was her mother. Savitri father dies when she was six months old. After her father’s death, her mother decided to live with Savitri’s aunt with her and her brother Maruti. Her uncle, Kommareddy Venkataramaiah encourage her when she began to show talent and enrol her into a dance class.

Savitri Ganesan gets married to the Tamil movies actor Gemini Ganesan in 1952. they have their first meet in 1948. Their marriage led to a permanent rift with Savitri’s uncle because of Gemini Ganesan was already a married person and had four daughters and was in an affair with Pushpavalli. Their marriage got public when Savitri signed and photograph as Savithri Ganesh. After this Ganesan revealed that he had two daughters with Pushpavalli and married to Savitri, and with her, he had a daughter and a son.

Savitri Ganesan died on 26 December 1981 in Madras, Tamil Nadu, India. At the age of 45, she was in a coma for 19 months and she has been attracted to alcohol for many years. 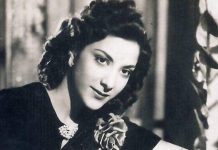 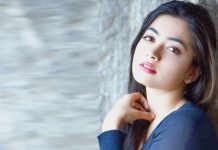 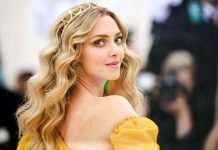 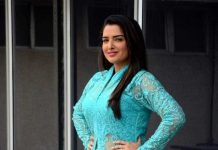 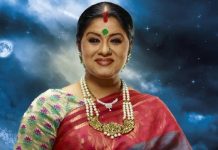 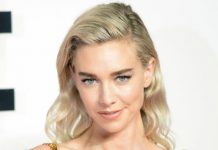 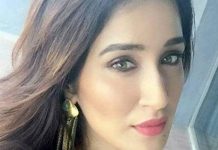 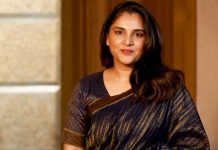