Naga Chaitanya Akkineni is an Indian film actor primarily works in Telugu Movies. He made his on-screen entry with the film Josh in Telugu Film industry. In this post, we will cover Naga Chaitanya Biography, Movies, age e.t.c 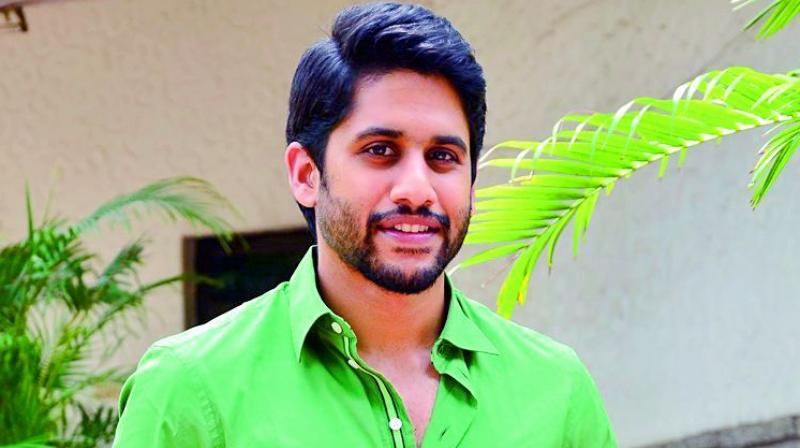 Naga Chaitanya Akkineni is an Indian film actor and known for his work in Telugu films. He made his debut in the josh film released in the year 2009, this film was directed by new director Vasu Varma and produced by Dil Raju.

Naga Chaitanya’s second film is Ye Maaya Chesave which is directed by Gautham Menon under Indira Productions. Naga Chaitanya and Samantha for the first time shared Screen and the film got released in 2010. With this film, Chaitu got his first commercial hit.

Chaitu was born in Chennai, Tamil Nadu to Akkineni Nagarjuna and Lakshmi Daggubati. His family was well known to the Telugu audience from his grandfather, the legendary ANR. Lakshmi Daggubati was the daughter of Daggubati Ramanaidu who is a famous filmmaker and producer. His maternal uncle Daggubati Venkatesh and his cousins ​​Rana Daggubati, Sumanth and Sushanth are also actors.

Nagarjuna Akkineni was well known to the Telugu film industry. He was one of the leading stars in the south Indian movie industry. Akkineni Nageswararao the name to be remembered till the end of Telugu cinemas was his grandfather.

Chaitanya’s brother Akhil Akkineni was now entering into the Telugu movies. He has big stardom in youth and was performing well in films.

Chaitanya got married to Samantha, She is a leading actress in south India. They both fell in love and later got married.

You can stay connected withNaga Chaitanya’s, Facebook Page. Get the latest news from your star directly on your feed on Facebook.

Instagram is growing with very good speed and soon will be the most used social media in the world. You can stay connected withNaga Chaitanya on his private profile.

#Majili In Theatres Near You. 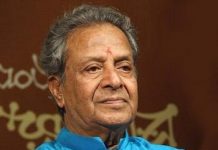 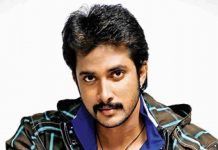 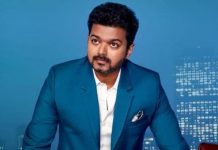 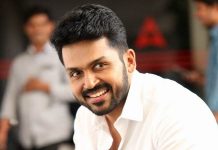 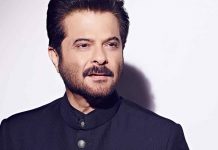