Mithun Chakraborty is an Indian film actor and was called as Mithun Da by the fans. He is one of a Superstar in Bengali and Bollywood films. He was born in the year 1950 he is an actor, Producer, and Singer. In this post, we will cover Mithun Chakraborty Biography, Movies, Connect.

Mithun Chakraborty started his first debut movie is Mrigayaa in the year 1976. Chakraborty is best remembered for his role as Jimmy in the 1982 film Disco Dancer. Mithun also worked as a Rajyasabha member in the Indian government.

He completed his Schooling at Oriental Seminary School and in Scottish Chruch College in Kolkata and got a degree in Chemistry. 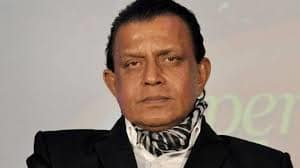 Mithun Chakraborty was Born on 16th June 1950 and stepped in the Bengali industry in the year 1982 with his first film Mrigayaa. Since then he was doing performing well.

Chakraborty is a very talented actor and has shown his talent in many movies. He has acted in many commercial hit movies in the past. We are listing the Mithun Chakraborty which are in our top 10 hit movies.

Twitter is most using social media by celebrities and businessman, Mithun Chakraborty is on Twitter to stay in contact with the audience which is his fans.

Unwell Mithun Chakraborty will be back in action next month https://t.co/AbS3vvcvwY pic.twitter.com/26abWiRlNk 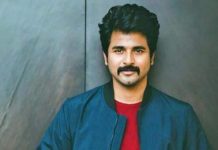 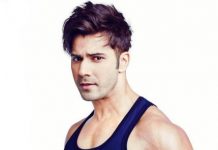