“Karan Deol” is an Indian actor who mainly works in Hindi films. He was about to debut in the Bollywood industry, Before that he worked as an assistant director for a movie. In this post, we will cover Karan Deol Biography, Movies…

Karan Deol was born on 27 November 1990 is the famous Deol family, to actor Sunny Deol and his wife Pooja Deol. His family members and close friends also call him Rocky. He completed his education in Ecole Mondiale World School, Juhu, Mumbai then joined in the Rahul Rawail’s Action school, Mumbai. In 2013, he worked as the Assistant Director of ‘Yamala Pagla Deewana 2’ featuring his father Sunny Deol, grandfather Dharmendra Deol and Uncle Bobby Deol.

Hw was the elder son of the famous Sunny Deol who was an actor, her mother Pooja Deol is a writer. He has a younger brother named Rajvir Deol.

Connect with Karan Deol means to stay updated with what’s going on with Karan Deol is life. The best way to stay connected with on celebs social media Accounts like Facebook, Instagram, Twitter and more.

Karan Deol is active to post on Facebook, He has about 5k likes as well as 5k follows on Facebook. fans and followers can be connected and be closed through to @imkarandeol

Sometimes simplicity is the best statement!

Karan Deol is active to post on Instagram, He has about 100k followers as well as on Instagram. fans and followers can be connected and be closed through to https://www.instagram.com/p/ByFT2PRJsnf/

Karan Deol is active to post on twitter, He has about 3k followers as well as on Twitter. fans and followers can be connected and be closed through to  @ikarandeol 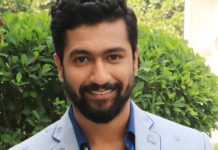 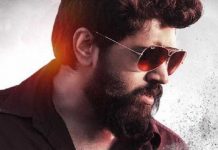 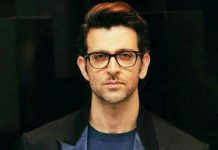 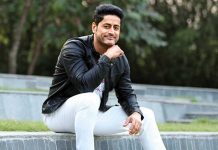