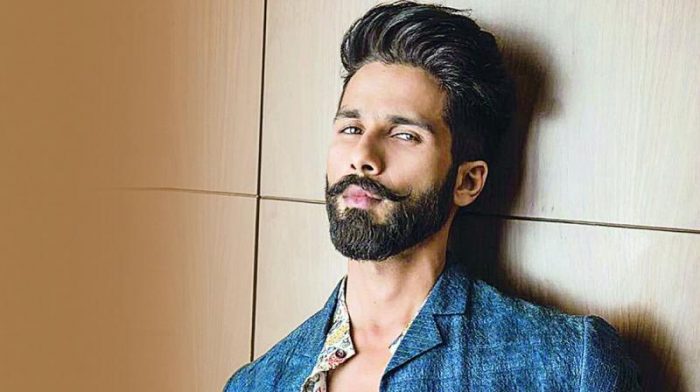 Shahid Kapoor’s last film Kabir Singh was the blockbuster film this year, but it also is the highest-grossing film this year. The actor received several rewards for his brilliant portrayal of an adverse and obsessive lover. But ever since, the actor has not made any film announcements. Shahid had not made any official announcement of his upcoming film. A source tells us, Dil Raju wants Shahid to do the remake of Nani starrer Jersey. Shahid has watched the film and loved it. He will make announcements for two projects back to back. One of them is definitely the Jersey remake.

The movie is not yet announced after the return from the vacation of Shahid Kapoor we can see him in the remake of Jersey movie. the movie will be releasing in 2020 but the date is not yet disclosed and yet the caste is also not assured.