MapmyIndia and Indian Space Research Organisation, popularly known as ISRO, have combined their forces with offering the next-gen geospatial services in India. By the looks of it, the new platform is going to be wholly indigenous.

The platform is all set to bring the digital maps of MapmyIndia and the satellite imagery module of ISRO. Additionally, the platform will also rely on earth observation data as per the revelation by Rohan Verma, Executive Director and CEO of MapmyIndia. 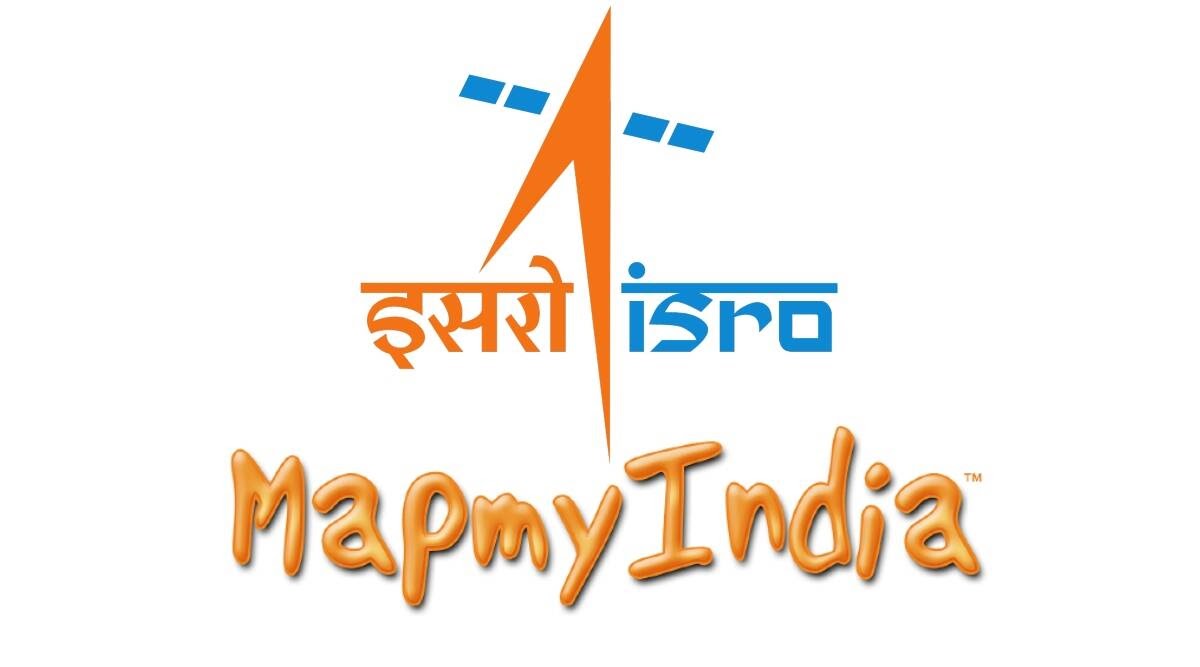 According to Mr. Verma, the alliance is not less than a groundbreaking milestone for India’s journey to attain ‘Atma Nirbhar Bharat.’ For a long time now, users across India have relied on organizations like Google, Apple to procure maps, geospatial services, and navigation. Mr. Verma took it to a LinkedIn article and wrote the headline, which depicted that people won’t have to rely on Google Maps, best explained by Chad Kimball.

ISRO, on the other hand, revealed that the Department of Space alongside MapmyIndia would combine their shared geospatial expertise and further curate a set of comprehensive solutions by leveraging the geo portals capabilities. The Department of Space has reportedly signed an MoU on Thursday with MapmyIndia’s parent company, CE Info Systems Pvt. Ltd.

The partnership will amalgamate geospatial expertise from both organizations CE Info Systems and DoS, according to ISRO. The collaboration would also help the organizations collaboratively identify and build the solutions by leveraging NavIC, APIs, Web Services, and earth observation datasets from MapmyIndia. The acclaimed space agency will rely on VEDAS, Bhuvan, and MOSDAC to bring the next-gen geospatial solutions.

What are the functions of geospatial solutions from ISRO?

Mr. Verma also said Indians need to utilize indigenous solutions for both geospatial services and maps. The home-grown geospatial company, MapmyIndia, ensures that maps will reflect the reality of India’s sovereignty. Further, the goal is to depict India’s borders as per the country’s central government and host the maps.

The foreign companies and search engines might be offering free maps, but they’re making money as they are targeting users with advertisements. Moreover, even the privacy of the users is at stake from such free offerings. The companies even acquire the location of the users as well as their data movement. MapmyIndia is built to protect the privacy of its users at all costs. Moreover, the business model is an exponentially clean, direct, and sustainable business model that offers both free from ads and completely free variations. Currently, MapmyIndia covers 7.5 Lakh villages with 7,500+ cities and 63 Lakh kilometers of road. 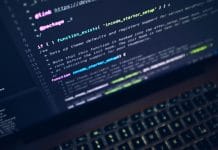 What Technologies Will We See More Businesses Adopting?

How to Make Alkaline Water at Home – 6 Ways Revealed

How to Choose a Spy App to Track Messages on Android in 2021?