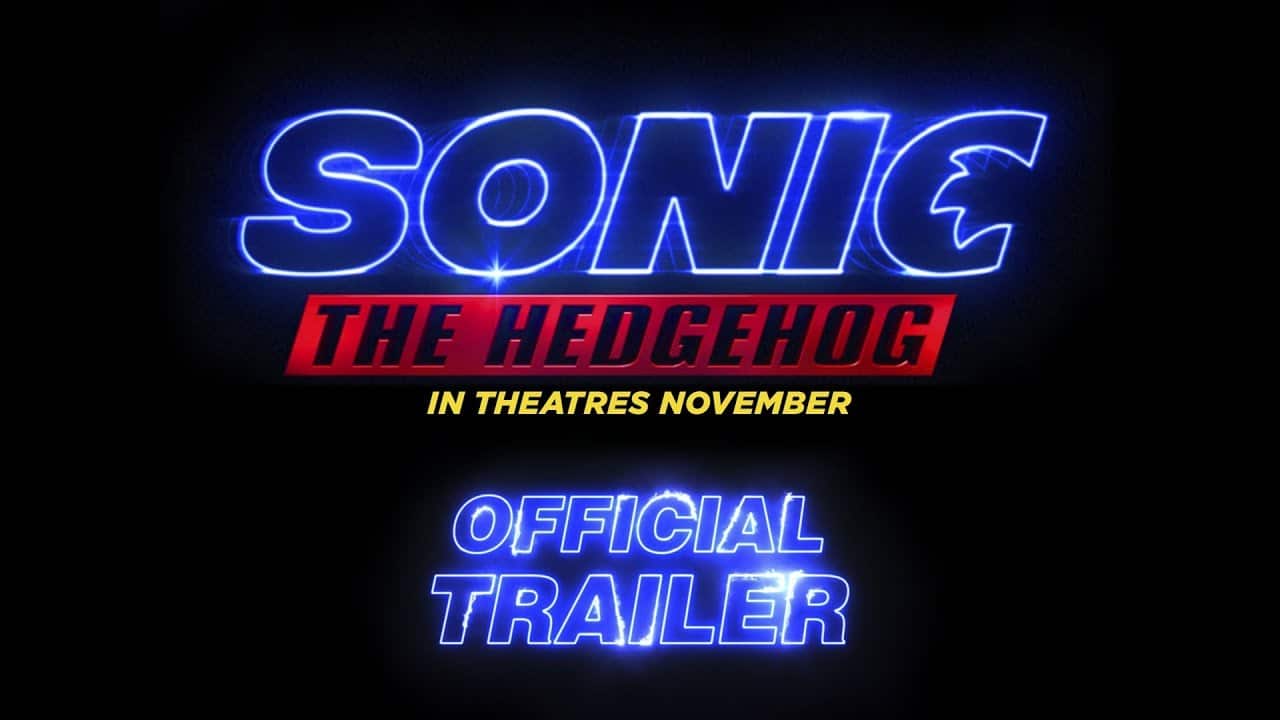 The upcoming film received a lot of criticism when the first trailer was released. This was largely due to the character’s live-action design. The old Sonic movie design brought the character to life.

SONIC THE HEDGEHOG is a live-action adventure comedy based on the global blockbuster video game franchise from Sega that centers on the infamously brash bright blue hedgehog. The film follows the adventures of Sonic as he navigates the complexities of life on Earth with his newfound – human – best friend Tom Wachowski (James Marsden).

Paramount Animation had released Sonic the Hedgehog Trailer on YouTube. In fact, there is a great response to the trailer from the audience. The Trailer has reached more than 35000000 views in 90 days, since its release on YouTube.